Solskjaer must finish in top four, win trophy or be sacked – Roy Keane 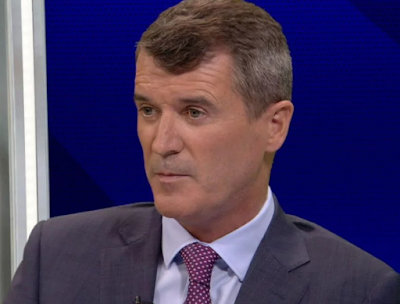 Former Manchester United captain, Roy Keane, has said current manager, Ole Gunnar Solskjaer, needs to guide the team to a top-four finish or win a trophy this season, if he is to keep his job as manager.

Keane, speaking on Monday Night Football, insists Solskjaer cannot afford for that gap to be repeated this time around.

“The remit will be different for Ole this year. I think last year, it was about getting into the top four – I know they got to three semi-finals – but it will be higher this year.

“They will certainly have to get a bit closer to Liverpool and Manchester City. The points total cannot be the same as it has been over the past three or four years.

“Ole will probably have to get his hands on a trophy. I think the honeymoon period is certainly over for Ole, and the pressure starts to mount now, particularly with the performances like that over the last week or so,” Keane said.