Ondo 2020: One killed, many injured as thugs engage ZLP members 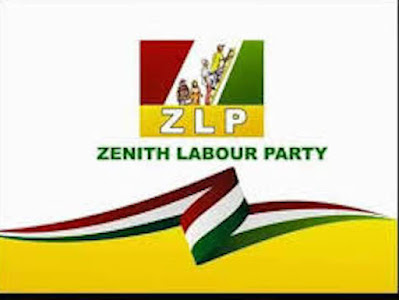 The countdown to the October 10 governorship election in Ondo State has continued to hot up following attacks by members of political parties against each other.

The latest of the attacks occurred on Wednesday evening in Alade Idanre in Idanre Local Government Area of the state leading to the death of one person.

With many injured during the fracas, it was gathered that the deceased simply identified as Taye was attacked when he was said to have adorned a branded fez cap of Zenith Labour Party, ZLP.

According to sources, Taye was said to have been challenged by thugs alleged to be APC members over the fez cap, with the confrontation leading to a fight before he was macheted to death.

One of the sources further revealed that the thugs who launched the attack were led by one Sunday Ogundiroyo known in the area as Agarahu and one Bola Akinniranye.

Meanwhile, the remains of the deceased had been deposited in a morgue at the General Hospital, Alade Idanre, Ondo State.

Recall that a few weeks ago, in preparation for the last Local Government election that took place in the State, thugs unleashed a series of attacks on members of the Social Democratic Party, SDP, leading to scores of injuries on members of the party.

Confirming the incident, the spokesperson of the Police Command in the state, ASP Tee-Leo Ikoro said investigations had begun to unravel the circumstances surrounding the incident as well apprehend perpetrators of the act.