No going back on planned protest against fuel price hike – TUC 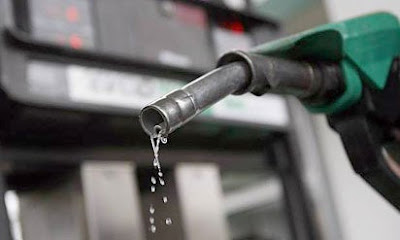 The Trade Union Congress on Saturday says it will not go back on its decision to embark on a protest on Tuesday against the increase in the prices of fuel and electricity tariff despite speculations about a court order stopping the proposed demonstration.

TUC Deputy National President, Chika Onuegbu, who disclosed this to newsmen, said the union had begun to mobilise its members for the protest and strike.

Explaining that the TUC was not aware of any court order to stop the planned protest, Onuegbu condemned the increase of fuel price, adding that the Federal Government’s action had become a burden on Nigerians.

He said, “I must say that we are mobilising our members for the planned protest on Tuesday. Some are talking about a court order; but to the best of my knowledge, we are not aware of any court order stopping our planned protest.

“I am also not aware that our secretariat has received any court order; our people have not been served. As a matter of fact, we are preoccupied with mobilising our members for the protest.

“While all these are happening, our members are being owed salaries, gratuities and pensions. Honestly speaking, we have a lot that we are bothered with this period. I think we have to really make a statement that Labour is united in the struggle for a better Nigeria.”

Onuegbu called on the Federal Government to immediately revert to the old prices of fuel before the recent increase to avert the protest.

“Again, the National Secretariat has not given any counter-order to say we should not proceed with the protest/strike.

“The last order I know is that we have to go ahead with the strike and it is that order we are working on. The government should immediately revert to the old price of petrol before these increases,” he maintained.