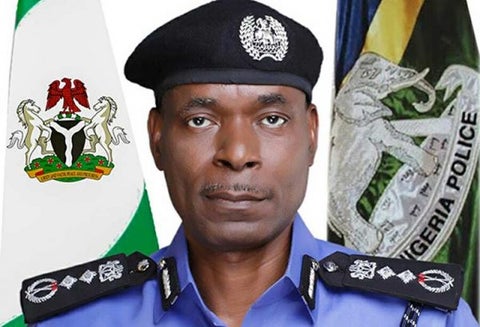 The Inspector-General of Police, Mohammed Adamu, has assured Nigerians that the police would be neutral and professional while maintaining law and order in the forthcoming Edo and Ondo States governorship elections.

Adamu, who spoke during a meeting with civil society organisations on hitch-free elections in Abuja on Monday, promised that the police would deploy all resources to ensure a level playing field for all parties involved in the elections.

The IG, while pointing out the likelihood of violence during the polls, said the Force was already conducting a threat analysis to which would be used to sustain the electoral processes in both states and prevent any breakdown of law and order.

He said, “The objective (of this meeting) is to share knowledge and compare knowledge, especially in regards to experiences with election security in Nigeria.

“We shall have discussions on key indicators of key election security threats, especially arming and movements of political thugs, use of inciting statements during political campaigns, the high likelihood of violence, the issue of misinformation and disinformation aimed at heating up the polity.”

The convener, Civil Society Situation Room, Clement Nwankwo, who led other civil society groups to the Force Headquarters, Abuja, called on the police to collaborate with them whenever the need arose.

While calling for more participation of policewomen in election monitoring, the co-convener, CSO Situation Room, Esther Uzoma, noted that “women are better managers of crises.”