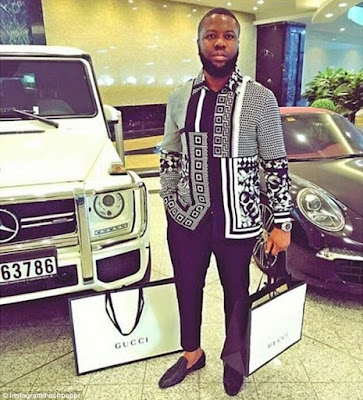 New evidence has surfaced in the case against Hushpuppi, an embattled Instagram celebrity, who was arrested in UAE over money laundering and cyberfraud allegations.

The evidence was submitted in an affidavit filed on September 14 with the United States District Court, Central District of California, by Andrew John Innocenti of the Federal Burea of Investigations (FBI), who specialises in cyber-enabled fraud and Business Email Compromise (BEC) schemes.

The documents supported a previous affidavit 1 of Case No 2:20-mj02992 and an arrest warrant for Hushpuppi for “violation of 18 U.S.C. § l956(h) (conspiracy to Engage in Money Laundering).”

In the documents, Huspuppi was accused of using a personal email to register on Whizzlog, a web marketplace for buying US bank logs and money laundering.

It was alleged that his email address contained registration confirmation from Whizzlog as well as numerous confirmation and receipts of bank logs he was said to have purchased for the purpose.

“In reviewing data from ABASS email address (rayhuspuppi@gmail.com), I found ABBAS registered on a website whizzlog.com(“whizzlog”) which is a market place for buying US Banklogs and money laundering,” the officer in charge of the investigations wrote in the document.

“Based on my training and experiences, Cyber criminals refer to bank account login details as bank logs or logs. These details can be purchase on the darkweb or some secret websites only known in cyber criminal circles. The website ABBAS registered with and used is called Whizzlog.com.

“One of such messages read, “Your order was successful. You have purchased (“the Financial institution”) banklog with a balance of $9,839,44. Purchase Price: $955. The banklog details “login to your whizzlog account to view.

In June, the Instagram influencer was arrested with 11 others over allegations of committing crimes including hacking, impersonation, scamming, banking fraud, and identity theft.

Following his first arraignment and detention at the Metropolitan Correctional Center (MCC) in Chicago, Hushpuppi had faced a court in California, after which a trial was fixed for October 13.

This had come after the UAE police had detailed Hushpuppi’s arrest in a special operation dubbed ‘Fox Hunt 2’ over cyber-fraud involving 1.9 million victims to the tune of N168 billion.

Gal Pissetzky, Hushpuppi lawyer, had while defending his client, claimed that the FBI acted as though they had kidnapped the celebrity, citing a lack of legal framework evidencing his extradition from Dubai.

“He’s a social media influencer with millions of followers, with millions of people that respect him, and he loved them, and that’s what he did. In today’s society, that’s a business,” the lawyer said.

“In my opinion, the FBI and the government here acted illegally when they kidnapped him from Dubai without any legal process to do so. There was no extradition. No legal steps were taken.” 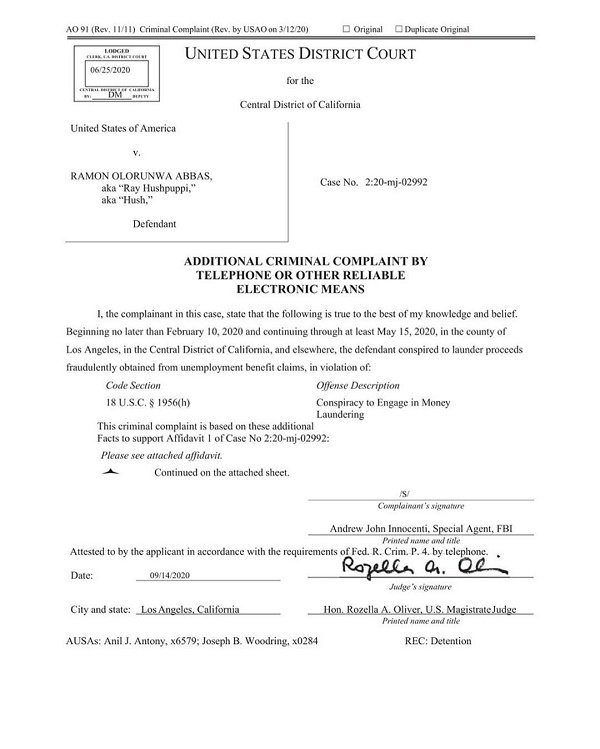 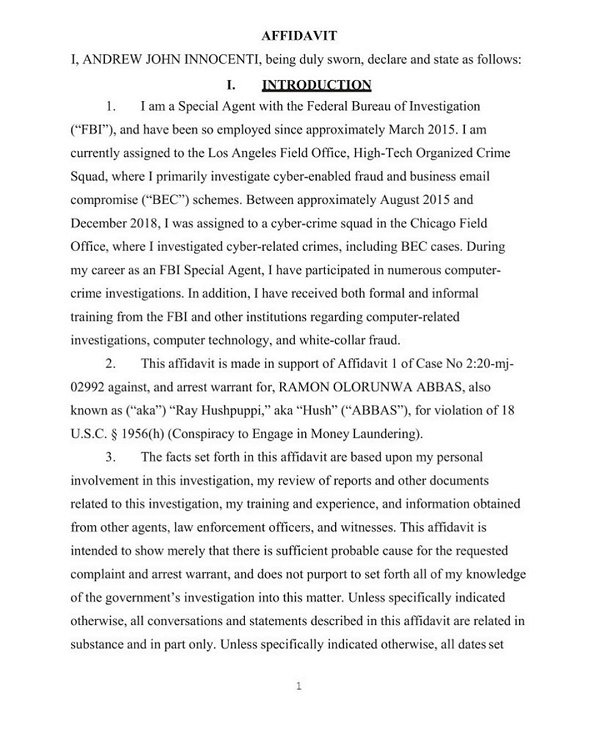 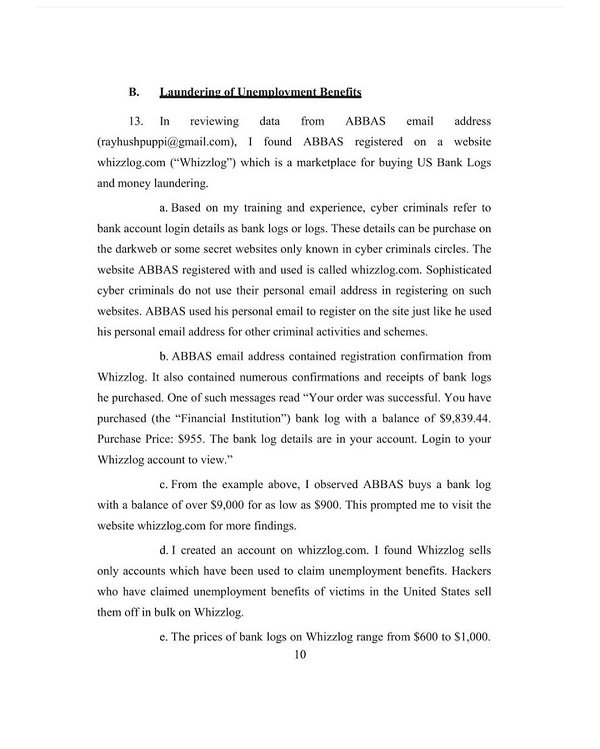 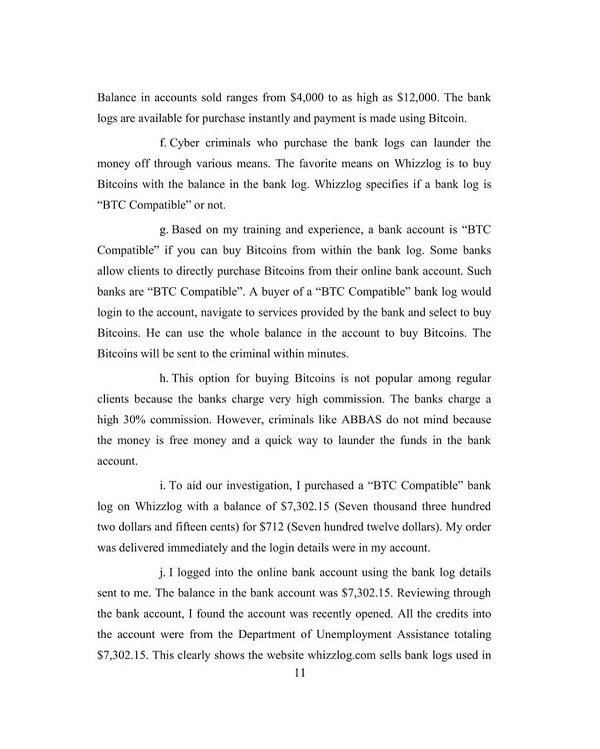 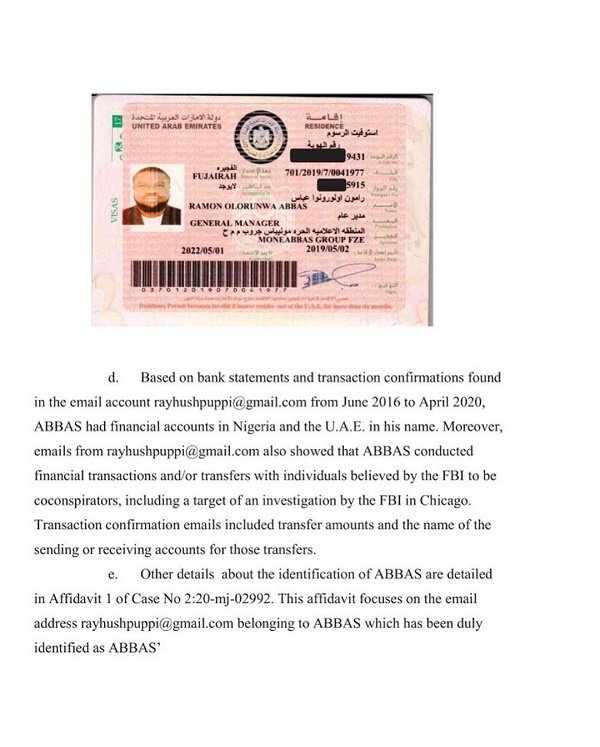 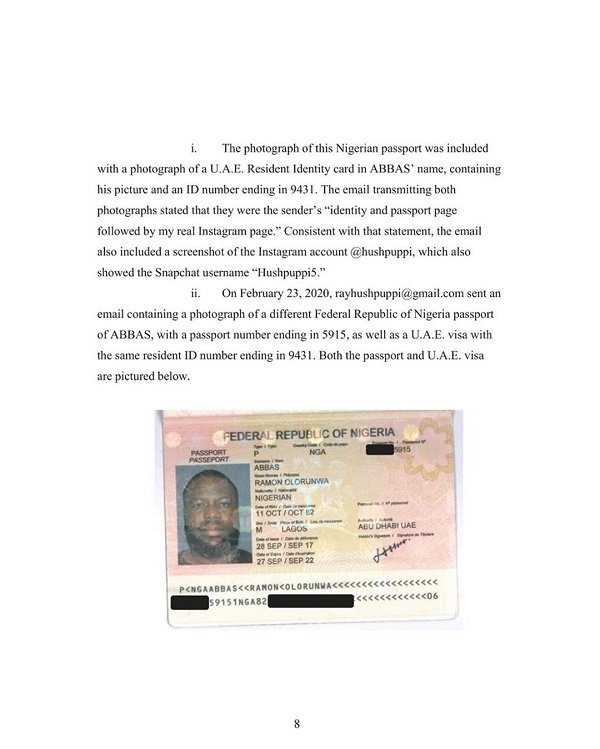