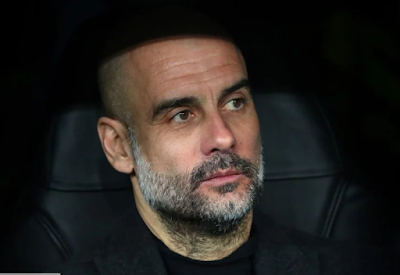 Manchester City manager, Pep Guardiola, has refused to dwell on missing out on a move for Barcelona’s Lionel Messi this summer.

Messi was heavily linked with a move to The Etihad after he faxed the club his desire to leave Camp Nou.

However, the 33-year-old has since performed a u-turn, stating that he does not want to drag Barca into a legal battle.

Addressing a press conference on Friday, Guardiola admitted he was unsure if Messi would come to City next year.

“I don’t have to explain anything. I think Leo explained quite well his feelings, I don’t have anything to add,” Guardiola said ahead of the trip to Wolves on Monday.

“He is a Barcelona player, the club I love and (I have) nothing more to say.”

Messi will be able to leave Barca for free next summer, but Guardiola says he has no idea what the player’s plans will be.

“I don’t know. I cannot talk about the intentions of other people,” he added.