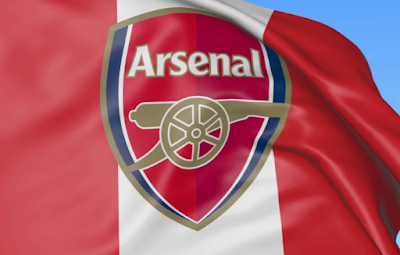 According to a statement released through Arsenal’s official website on Friday, Luiz, Emile, Sokratis, Chambers, Mari, Martinelli and Mustafi are all currently injured.

“Emile Smith Rowe – Sustained an injury to his right shoulder in training. Protective sling will be removed by the end of next week and aiming to integrate back into training soon afterwards.

“Sokratis – Right calf. Sustained mild strain to right calf in training. Will miss Saturday’s match at Fulham. Aiming to integrate back into full training within the next week.