Edo: Use seat belt – Amadi on death of policemen in Oshiomhole’s convoy 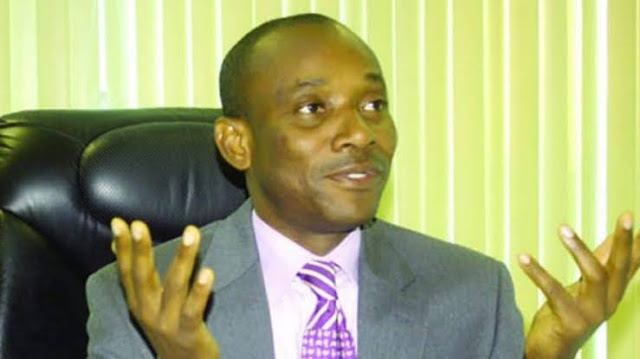 Sam Amadi, a former Chairman of the Nigerian Electricity Regulatory Commission (NERC) has advised security operatives to safeguard their lives.

He said this in reaction to an accident that involved the convoy of a former All Progressives Congress (APC) National Chairman, Adams Oshiomhole.

An articulated vehicle lost control and rammed into the motorcade convoy near Oluku junction in Ovia North-East Local Government Area.

Oshiomhole was en route to Usen to join the APC campaign train.

Victor Oshoke, spokesman to the ex-Edo Governor, called it an assassination attempt.

In his reaction, Amadi said recklessness caused the loss of lives.

He advised security agents to always use seat belt to avoid fatal consequences.

Amadi wrote on his Facebook page: “Every time VIPs have road accidents, police officers die. This is because they don’t put seat-belts on so as to jump out quick to clear the road for jaga-jaga.

“This is costly behavior. Police officers and security details attached to so-called VIPs should save their lives. They should put their seat-belts on while on road trips.”