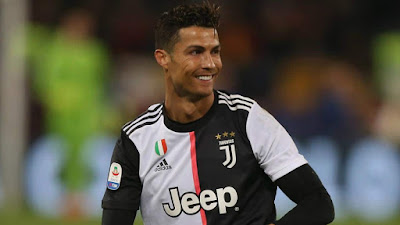 Portugal captain, Cristiano Ronaldo, has insisted he has nothing to prove, after hitting over a 100 goals for his country.

Ronaldo was playing for the national team for the first time in 2020, as they beat Sweden on Tuesday.

The 35-year-old missed the 4-1 win over Croatia with injury, leading to suggestions to Portugal might be better without him.

However, Ronaldo’s brace secured a 2-0 victory over the Swedes in the UEFA Nations League, his 100th and 101st international goals.

He told reporters afterwards: “I didn’t follow the comments. It’s an opinion.

“I knew I had left a mark at this stadium and I knew that, if I played, I would leave a mark again. I don’t care about provocations.