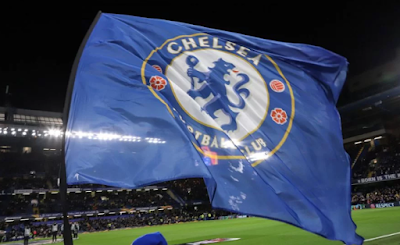 Chelsea have confirmed squad numbers for the 2020/2021 season.

This includes for the five new signings the Blues have already made this summer.

Hakim Ziyech arrived first from Ajax and has been handed the no. 22 shirt. He inherits it from Christian Pulisic, who is the new no. 10.

Pedro’s departure has freed up the No.11 for Timo Werner, who Chelsea bought from RB Leipzig.

The number has most famously been worn by Didier Drogba, Oscar, Damien Duff, Boudewijn Zenden and Dennis Wise.

Thiago Silva has been handed the No.6 shirt by Frank Lampard. The former PSG skipper has mostly worn the No.2 or No.3 throughout his career, both of which are taken by Antonio Rudiger and Marcos Alonso respectively.

Similarly, left-back Ben Chilwell wore the No.3 for Leicester City, but has had to switch to the No.21, which has most recently been worn by Davide Zappacosta.