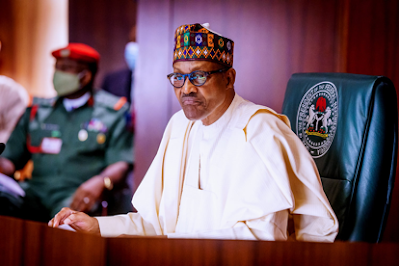 Ganduje was Chairman of the APC Campaign Committee for the just concluded Edo governorship election, which saw Governor Godwin Obaseki re-elected for a second term on Sunday.

Although the meeting between Buhari, Buni and Ganduje was described as private, it may not be unconnected with the Edo gubernatorial election.

Ganduje and his Imo State counterpart, Hope Uzodinma, had spent the weekend in Benin City, as they hoped to oversee the victory of the APC in the elections.