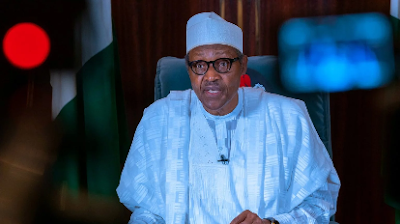 This was contained in a letter read by the Senate President, Ahmad Lawan, during plenary on Tuesday.

Lawan noted that the appointments were based on the recommendations of the National Judicial Council (NJC).

Buhari, in the letter, noted that his action was “in pursuant to Section 231 (2) of the 1999 Constitution as amended and upon the advice of the National Judicial Council according to their ranking and seniority in the Court of Appeal.”