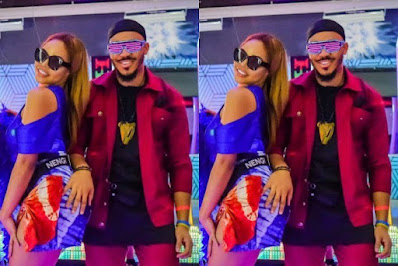 Big Brother Naija housemate, Ozo, has finally confirmed that he is no longer interested in Nengi.

Ozo had always made it clear that he loved her and would love to spend the rest of his life with her even though she had stated countless times that she wouldn’t want to have a relationship in the house.

The duo were also been seen as a couple by other housemates and practically did everything together.

But following Erica’s disqualification from the show, Ozo had insinuated that Nengi was becoming more distant, adding that he felt she was becoming closer to Kiddwaya.

According to him, things have gotten a bit odd between them.

In a discussion with Dorothy and Prince on Monday morning, he reaffirmed that he was done with Nengi.

He said, “The good news is that Nengi has said that because of Obsessive Compulsory Disorder, OCD, measures, she’s no longer interested in me. So we are done.

” It’s okay if she wants to have another experience with someone else.