BBNaija 2020: Laycon has achieved enough, I want him evicted – Neo 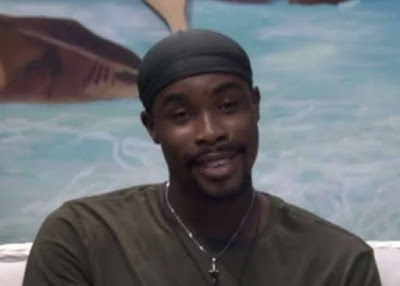 Big Brother Naija, BBNaija housemate, Neo has given a reason why he wants Laycon evicted from the lockdown house.

Neo during his diary session on Thursday night said Laycon has achieved a lot since the beginning of the BBNaija season 5 as an artist and has enough exposure.

According to him, Laycon has already gotten to a great stage in his life.

Laycon’s songs have been played by several DJ’s during Saturday night parties in the lockdown house.

He told Biggie: “First of all I was surprised I was not nominated this week.

“I would have nominated Laycon to be evicted if it was the regular process because I feel he has gained a lot already as an artist based on Saturday night parties.

“I would have also nominated Dorathy because she likes to get under my skin often.”

Neo further expressed shock that he was not nominated by the other team for eviction this week.

Neo, Vee and Nengi are one of the finalists of BBNaija season 5 and stand a chance to win the grand prize worth N85m.

The survivors of this Sunday’s eviction will join them to battle for the grand prize worth N85m.