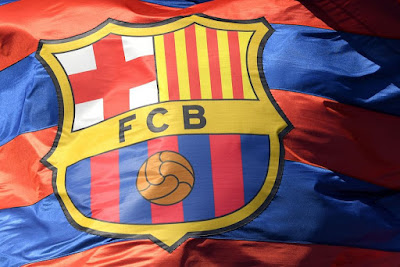 Barcelona have put at least, 12 players up for sale, including Luis Suarez, Martin Braithwaite and Samuel Umtiti, according to Mundo Deportivo.

New manager, Ronald Koeman, is expected to oversee a mass clear out at the Nou Camp before his first season with the club.

This follows Lionel Messi’s decision to remain with Barca for at least another season.

Koeman is looking to axe up to 12 players and bring in his own personnel.

The LaLiga side also need to cut down on their extortionate wage bill, of which Messi takes up a huge chunk.

With the 33-year-old now staying, other cuts now must be made.

Suarez is the most high-profile of potential departures and could join Juventus or Atletico Madrid.

Two left-backs – Junior Firpo and Miranda – are also looking set to leave, along with fringe players like Monchu, Moussa Wague and Busquets.