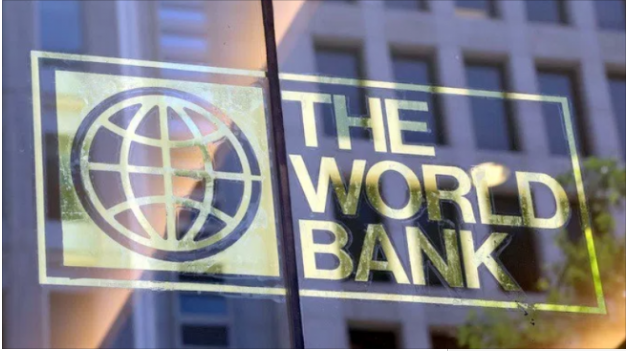 The World Bank is delaying approval of Nigeria’s request for a $1.5 billion loan due to concerns over desired reforms, Reuters is reporting.

The newspaper quotes unidentified sources as saying the main concern being expressed by the World Bank is naira reform.

Both the World Bank and International Monetary Fund (IMF) have, in the past, advised Nigeria to float its currency and allow market forces to determine the value of the naira.

According to the report, the World Bank had aimed to bring the loan request to its board for approval this August but the approval could now be delayed till October.

“They are not convinced about the reforms,” Reuters quoted a source close to the government to have said.

Although the World Bank has not outlined any demands, fuel subsidies and electricity tariffs were also said to be a part of the discussions.

The CBN has devalued the naira twice in 2020 and the federal executive council, in July, approved the removal of petrol subsidy.

The finance ministry was reported to have directed queries to the World Bank and while the Bretton Wood institution said discussions had reached an advanced stage, it confirmed that the loan request had not been presented to its board.

“Of particular importance are the steps the government is taking to marshal the needed fiscal resources for a pro-poor response to the crisis and undertake the reforms that will help ensure a robust recovery,” Reuters quoted a statement by the World Bank to have read.

The World Bank has already projected that Nigeria is heading for its worst recession in 40 years.

To meet budgetary obligations, the Nigerian government requested for loans worth $6.9 billion from the World Bank, International Monetary Fund and African Development Bank.

The IMF approved a $3.4 billion loan for Nigeria in April.