Wenger reveals the real problems at Barcelona as Koeman takes over 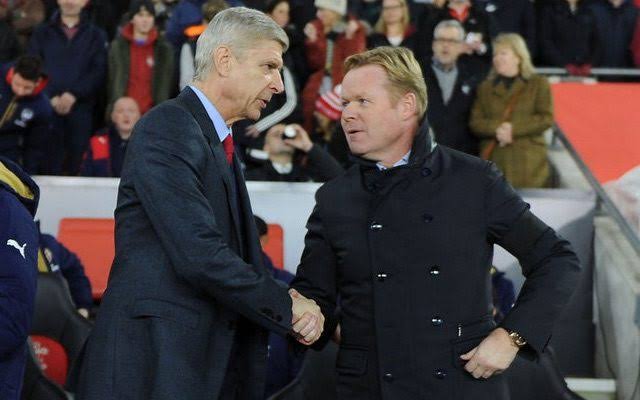 Former Arsenal boss, Arsene Wenger, has said Barcelona will not solve their problems by changing managers.

According to him, their “exceptional generation is coming to an end” and the LaLiga giants have to do better with recruitments.

Barca have now gone five years without winning the Champions League and lost their league crown to rivals Real Madrid this year.

Quique Setien was fired after the Catalans were hammered 8-2 by Bayern Munich in the quarter-finals of the Champions League last week and Ronald Koeman has been confirmed as his replacement.

But Wenger feels the problems at the Camp Nou go beyond the manager.

“I believe the work is more to do than [just] the coach at Barcelona,” Wenger told beIN Sports.

“It looks like an exceptional generation is coming to an end. That will demand very intentional decisions.

“In the last few years Barcelona on that front did bad. They made many mistakes, spent a lot of money but not many of the players they bought have worked for them.”