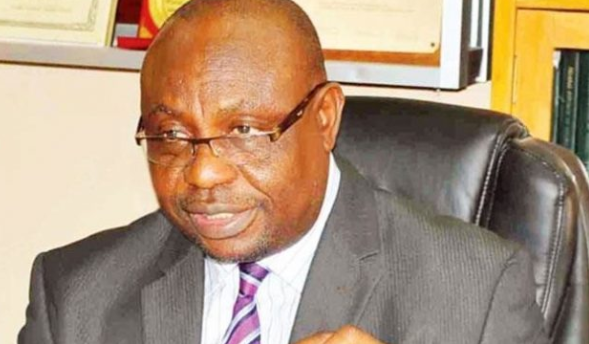 The Independent National Electoral Commission (INEC) has threatened to halt the governorship elections in Edo and Ondo amid the violence in the two states.

At its meeting on Thursday, INEC said it will not hesitate to halt the elections if the actions of political actors threaten law and order before or during the polls.

Ahead of the elections in Edo and Ondo, scheduled for September 19 and October 10 respectively, some political rallies have been marred by violence.

In July, 10 persons were wounded when gunshots rocked the Peoples Democratic Party (PDP) rally in Edo.

In a statement issued by Festus Okoye, its spokesman, INEC said it is deeply concerned by the “escalating levels of violent actions and incendiary statements” by parties, candidates and their supporters in the two states.

“It is important for political parties, candidates and their supporters to keep in mind that there are extant laws and regulations that they must adhere to during campaigns,” the electoral umpire said, adding that it “will not shirk its responsibility to enforce the rules of the game”.

The statement further read: “Consequently, parties and candidates must on no account underestimate the resolve of the Commission to enforce the rules and regulations and apply appropriate sanctions against those who choose to break them. The Commission remains determined to conduct peaceful elections in the two States and in the outstanding National and State Assembly bye-elections.

“Political Parties must realize that Edo and Ondo Governorship elections are taking place at a time of a global pandemic and the Commission is working assiduously to observe and comply with all health and safety protocols issued by the Commission and health authorities.

“The Commission wishes to reassure the people of Edo and Ondo States of its determination to conduct credible and safe elections in the two states. The Commission shall not hesitate to discontinue the process should the actions of political actors lead to cogent and verifiable threat and/or breakdown of law and order before or during the elections.”

INEC earlier warned that it would not declare any winner if there was an outbreak of violence in the course of an election.