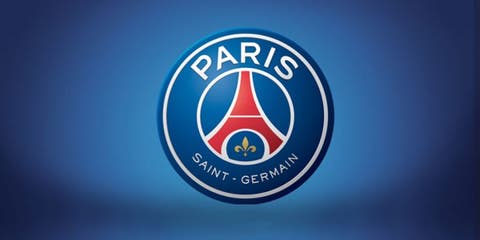 Paris Saint-Germain fans in Marseille will have to keep a low profile on potentially their club’s greatest night, as local police said on Thursday they would ban the club shirt in some areas during the Champions League final.

PSG face Bayern Munich in Lisbon on Sunday evening, attempting to become only the second French winners after Marseille, who won controversially in 1993.

The Bouches-du-Rhone police prefecture confirmed on Thursday that it intended to ban, from 15.00 local time on Sunday afternoon to 03.00 Monday morning, “the presence of PSG supporters or people presenting themselves as such and behaving as such” around the historic Old Port, where many bars broadcast the matches.

Tensions between fans of the two clubs are so strong that the French interior ministry issues travel bans for away fans when the clubs meet and police systematically arrest fans in PSG shirts in Marseille’s Velodrome stadium.

The police said, “There is strong animosity on the part of some Marseilles residents, supporters or not, toward the PSG team, in contradiction with any sporting spirit”.

The order follows incidents during the broadcast of Tuesday evening’s semi-final in which PSG beat RB Leipzig.

The police said gatherings of more than 250 people took place in Marseille and there were two assaults on people wearing PSG shirts, and “attempts to intimidate them in order to interrupt the broadcasting of the match”.