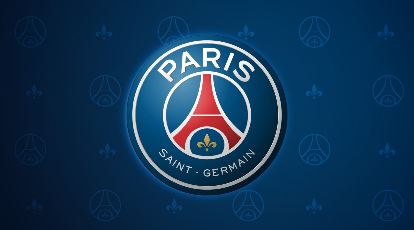 According to Daily Mailsays, PSG are interested in bringing the 21-year-old youngster back to France.

The French Ligue 1 champions will now have to battle Juventus and Barcelona, who are also keeping tabs on Guendouzi.

Recall that Arsenal are keen to cash in on Guendouzi, who has fallen out of favour under manager, Mikel Arteta.

Guendouzi joined Arsenal from Lorient in 2018.

He has made 82 appearances for the Emirates club so far.

Guendouzi has also been linked with an interest to join former manager, Unai Emery at Villarreal.