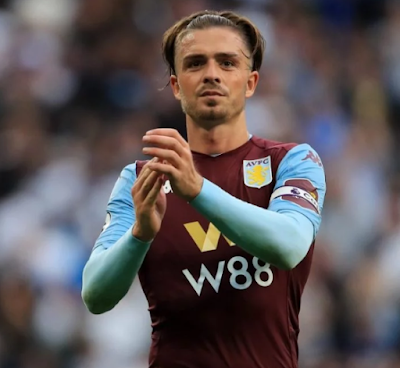 Manchester United are so desperate to land midfielder, Jack Grealish this summer and will offer Aston Villa three players, according to the Daily Mail.

It is understood that the three players Man United will offer Aston Villa to force the deal for their captain are Dean Henderson or Sergio Romero on loan and Diogo Dalot on a permanent basis.

Man United wants to double their efforts to sign Grealish after they were left frustrated in a deal to sign Jadon Sancho from Borussia Dortmund.

The Red Devils believe that Grealish can add energy and skill to Ole Gunnar Solskjaer’s squad in the 2020/21 season.

The Old Trafford club is yet to make any new signings this summer.

The England international scored eight goals and provided six assists in 36 games for Villa in the Premier League last season.

Meanwhile, Man United legend, Ryan Giggs has already urged the club to sign Grealish if he is available in the summer transfer market.