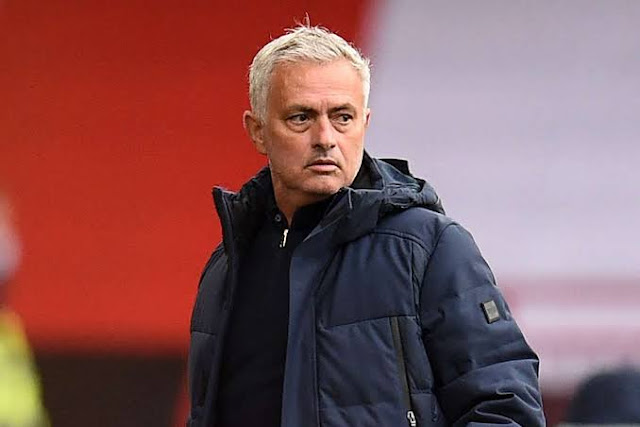 Tottenham Hotspur, on Thursday, announced the appointment of former player, Ledley King, as Jose Mourinho’s new first-team assistant.
King will work alongside Mourinho and the rest of the club’s first-team staff.
The 39-year-old will also take on the role of supporting academy players looking to make the step up.
King played for the North London club for 13 years making 323 appearances.
He lifted the League Cup in 2008 before a persistent knee injury forced him to retire in 2012.
Mourinho, speaking about King with the club’s official website, said: “I am extremely pleased to be welcoming Ledley into the first team group as we continue our preparations for the new season.
“He has a tremendous affinity with this football club and the fans appreciate just how much he has accomplished as a true Spurs man both on and off the pitch.
“We have developed a good relationship since I arrived, and we hope to use his experience and insight to support the work we are doing with the squad.”