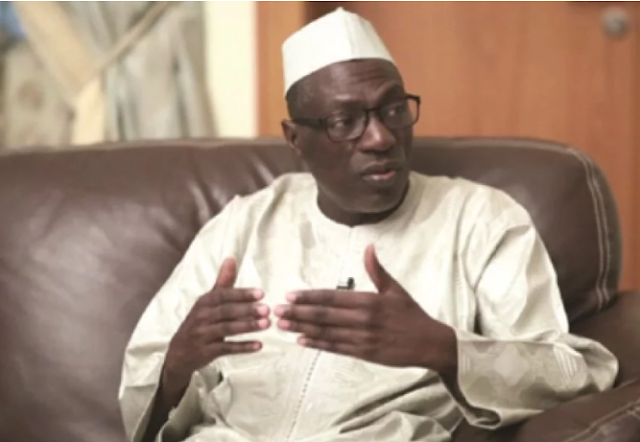 Makarfi urged the Federal and State Government to engage all stakeholders in a bid to end the lingering crisis in Southern Kaduna.

A statement by his spokesman, Murktar Sirajo said Makarfi called for dialogue among all stakeholders and support for the government to resolve the crisis.

The statement reads: “Senator Ahmed Mohammed Makarfi is disturbed and saddened by news of the resurgence of violence in the southern part of Kaduna State.

“He also calls on the people to cooperate with the government as it grapples with this and other challenges.

“Senator Makarfi also calls on the government at both federal and state levels to ensure that the security agencies are adequately mobilized to properly secure the area, in particular, given the suspected infiltration from outside.

“He also advises the authorities, particularly at the state level, to intensify efforts at finding a lasting solution to the problem through the constructive engagement of all stakeholders, such as traditional, religious, community and political leaders.”

In recent times, Southern Kaduna has witnessed persistent crisis which has led to the death of several people.

It is believed that armed men suspected to be herdsmen have been terrorising the area.

Just a few days ago, about 20 people were killed while several others were injured during attacks on three communities in Zangon Kataf Local Government Area of Kaduna State.