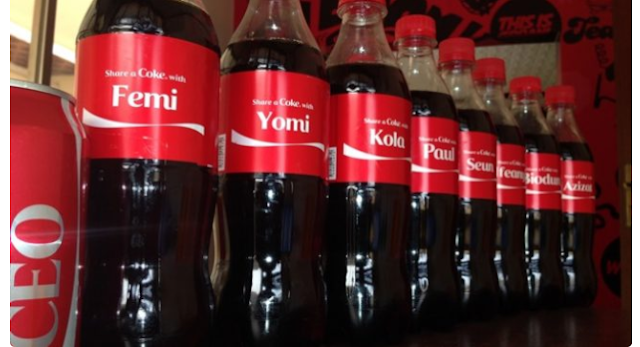 The revenue drive by government agencies is about to hit your thirst.

The Nigeria Customs Service (NCS) is proposing to collect excise duty on soft drinks, abolished in 1993 by the interim national government.

Appearing before a joint committee of the senate on finance and national planning on Thursday, Hameed Ali, comptroller-general of the NCS, said the federal government should lift the tax waivers for companies producing soft drinks within the country.

Ali argued that if companies producing alcoholic beverages and tobacco could pay taxes, those producing soft drinks could do the same.

“We have been pushing for the expansion of our own excise collection. During the (Ernest) Shonekan regime (in 1993), excise was stopped for carbonated drinks manufacturers, like Coca-Cola,” the retired colonel said.

“But we know that carbonated drinks are also injurious to the health of the people due to the high sugar content.

Ali also informed the lawmakers that revenue from import would reduce because of a number of agreements Nigeria has signed.

Customs would generate N1.2 trillion before the end of the year because it had already collected N830 billion as of the end of July, the comptroller-general said.

Also speaking at the event, Senate President Ahmad Lawan said there was need to look into why companies such as Coca-Cola do not pay excise duty.

“I don’t understand why Coca-cola for instance should not pay excise,” Lawan said.

“It is an established company all over the world and it dominates the soft drinks industry.”