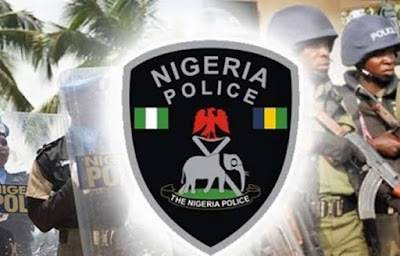 At least seven females were found dead in a salon in the Rijau Local Government Area of Niger State.

The incident occurred on Thursday night when the victims; two married women and five ladies went to the salon in the evening to make their hair in preparation for Sallah.

The cause of the incident couldn’t be ascertained as of the time of filing this report. But a source in the community told our correspondent that the victims might have been killed by generator fumes.

It was gathered that due to the downpour of that evening and the  perceived eagerness by the women to make their hair for Sallah, the salon owner allegedly put the generator inside the salon, closed the door and continued with her work.


It was in the process that five of the victims were said to have suffocated to death after inhaling smoke from the generator. It was gathered that the two others struggled to survive until the next day when they were discovered.

However, attempts by the people to rush the two surviving victims to a nearby hospital at Tungan Magajia were delayed following resistance by a top politician in the area who insisted that the chairman of the council, Bello Bako, must see the incident before the bodies could be taken away.

It was also gathered that after protests by eyewitnesses for the two victims to be taken to the hospital, and the intervention by Sarkin Rijau, Mohammed  Gidiya, they were eventually rushed to the hospital but died few minutes later.

The bodies of the deceased were said to have been released to their relations, and they have since been buried according to Islamic rites.

The development, according to a source, threw the entire Rijau into mourning on Sallah with people gathered in groups discussing the incident.

The state Police Public Relations Officer, Wasiu Abiodun, when contacted, confirmed the incident but didn’t give the names of the victims. Abiodun stated that investigation was ongoing to unravel what led to the deaths.