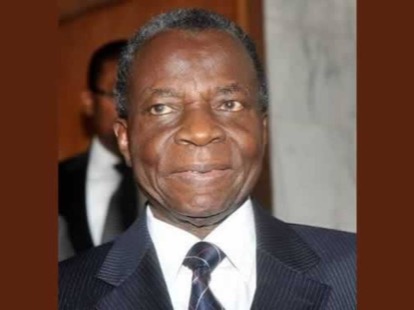 The panel will operate in line with Section 1 of the Tribunals Inquiry Act (CAP T21,LFN, 2004), The Nation reports.

The presidency has also approved public sittings. A report is expected to be submitted in 45 days.

Currently under probe is the suspended Acting Chairman Ibrahim Magu.

The panel will now investigate cases including the one involving former Petroleum Minister, Diezani Alison-Madueke.

Also, the $9.6billion judgment against Nigeria by Process and Industrial Developments (P&ID); complaints by the UK National Crime Agency (NCA) in London; among others.

Furthermore, the panel will look into controversial activities of ministries, departments and agencies.

However, a former EFCC Secretary, Emmanuel Adegboyega Aremo, has appeared before the panel.

Aremo stated that while in office between 2013 and 2018, no asset/forfeited property was sold.

He explained that only a building was released to the Voice of Nigeria (VON) and that rent was paid to the agency.