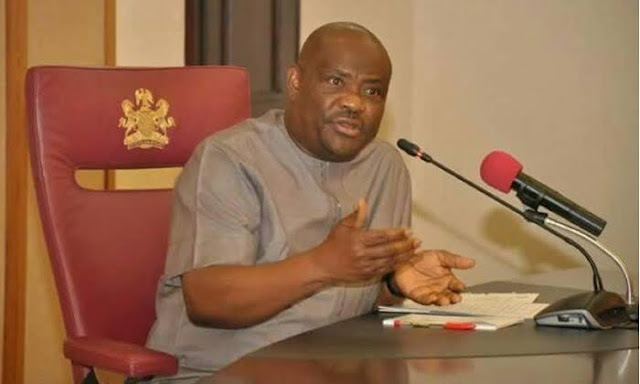 Pensioners in Rivers State have appealed to Governor Nyesom Wike to pay their four years pension arrears and gratuities owed them to “help change our pitiable living conditions”.

The pensioners, in a statement by their spokesman, Lucky Ati, regretted that some of them had not received any kobo from the state government since 2015.

“We have written several letters to Governor Nyesom Wike to no avail,” the pensioners wrote in a letter made available to newsmen on Monday in Port Harcourt, the state capital.

“The administration preceding Wike enacted the contributory pension without preparations and plans for a smooth take-off; this has caused us untold hardship and even deaths,” they said.

The group, however, thanked Wike for repealing the pension law but pleaded with him to come to their aid by paying the arrears.