Nothing must happen to my husband in DSS custody, Mailafia’s wife cries out 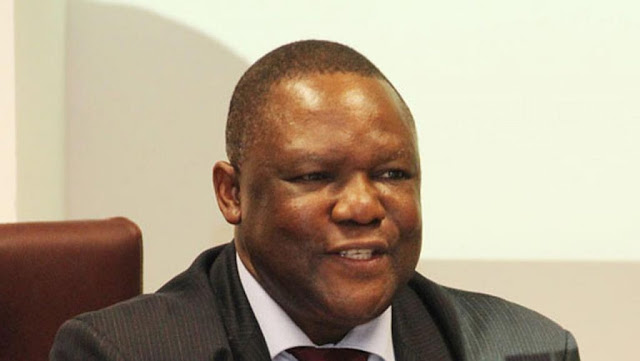 The wife of Obadiah Mailafia has raised the alarm over his safety in the custody of the Department of State Services, DSS, following his invitation for questioning over comments he made in a radio programme concerning insecurity in the country.

Mailafia, a former Deputy Governor of the Central Bank of Nigeria, CBN, had, among other things, said repentant terrorists revealed that a serving northern governor is a Boko Haram leader.

He spoke on ‘Morning Crossfire’ programme on Nigeria Info Abuja 95.1FM on Monday.

However, DSS invited him, on Wednesday, for questioning over the comments.

While his supporters and well-wishers throng the DSS office, demanding his release, his wife has said his safety is not guaranteed, adding that DSS should neither give her husband food or drink.

She called for his immediate release.