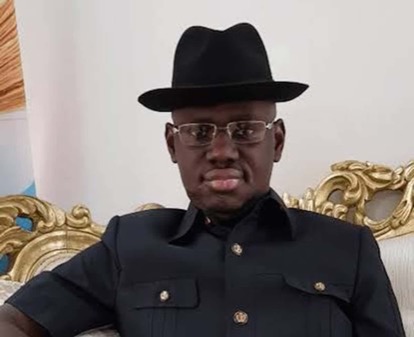 Former Deputy National Publicity Secretary of the All Progressives Congress (APC), Timi Frank, has warned Nigeria and other African countries to learn from the situation in Mali.

It was earlier reported that Mali President, Ibrahim Keita, and his government resigned after a military coup on Tuesday.

The Malian soldiers had explained why Keita was booted out and also revealed their next line of action.

Reacting, Frank, in a tweet via his official Twitter handle, commended the Malian Military and the people of Mali for their courageous drive to push away a dictator out of power, adding that democracy and power belong to the people.

He tweeted: “I commend the Malians for their courageous drive to push away a Dictator out of power.

“I also commend the Malian Military, they’ve proven to be with the people.

“Nigeria and other African countries should learn from the Malians style, Democracy and Power belong to the people.”