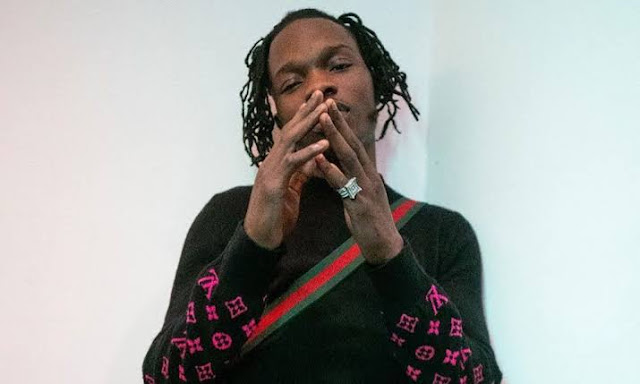 Veteran actor, Jude Chukwuka has stated that Naira Marley uses his songs to fight evil in the society.

Chukwuka who Naira Marley gifted one million naira recently for miming his song, said he was excited when the singer fulfilled his promise.

Speaking in a chat with The Nation, he said:”Like noses have hoes, people’s opinions are belabored with hoes. Naira Marley is a controversial person, it depends on where you are standing.

Concerning his person, I cannot judge or say he is a good or bad person. I do not know him personally but from his song, you can see a young man that is protesting against evil in society”.

Asked if he is a marlian, the revered actor said: ”Let me say it loud and clear, I identify with the Marlians movement. And the Marlians movement is a congregation of young that are grossly misunderstood and have been written off. To say I am a Marlian or not is not relevant but that we have a group of people who feel they are being so denied, disenfranchised and abused, that in their attitude they are showing some protest and this protest serving as being unreasonable.

Well, I pity a leadership that is insensitive to the protest of these young people. Honestly, I believe that the government can achieve more, in addressing their protest.

In just addressing, you must first identify what they are addressing against before trying to solve their protest.