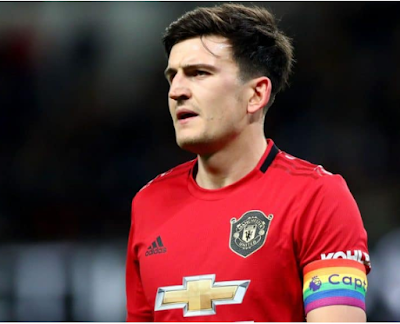 Manchester United on Tuesday issued a statement, after their captain, Harry Maguire, was handed a suspended prison sentence of 21 months and 10 days by a Greek court.

The sentence will be suspended, because it is the 27-year-old’s first offence and charges were misdemeanours.

Manchester United said in a statement: “It should be noted that the prosecution confirmed the charges and provided their evidence late on the day before the trial, giving the defence team minimal time to digest them and prepare. A request for the case to be adjourned was subsequently denied.

“On this basis, along with the substantial body of evidence refuting the charges, Harry Maguire’s legal team will now appeal the verdict, to allow a full and fair hearing at a later date.”

Maguire appeared in court in Syros over an altercation on neighbouring island Mykonos.