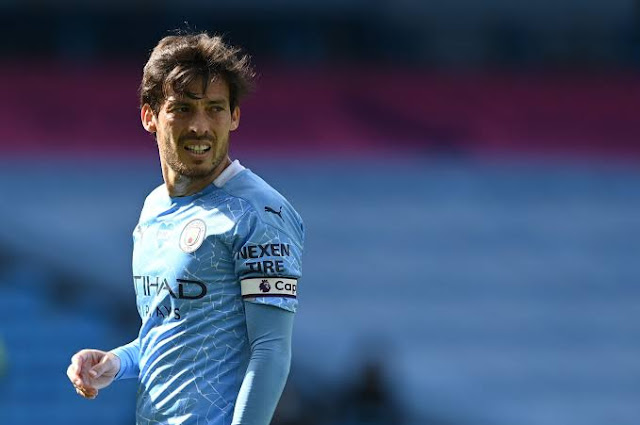 ‌Real Sociedad have signed former Manchester City midfielder David Silva as a free agent, the Spanish La Liga side said in a statement on Monday.

The 34-year-old former Spain international has left Manchester City after a decade of service in which he won 11 major trophies, including four English Premier League titles.

The Manchester outfit had announced earlier on Monday that they would be honouring the Spaniard by building a statue of him outside their Etihad Stadium.

Real Sociedad, who finished sixth in La Liga, are one of the most attractive sides in the Spanish top flight.

They were searching for a new playmaker after Martin Odegaard ended a one-year loan spell to return to Real Madrid.