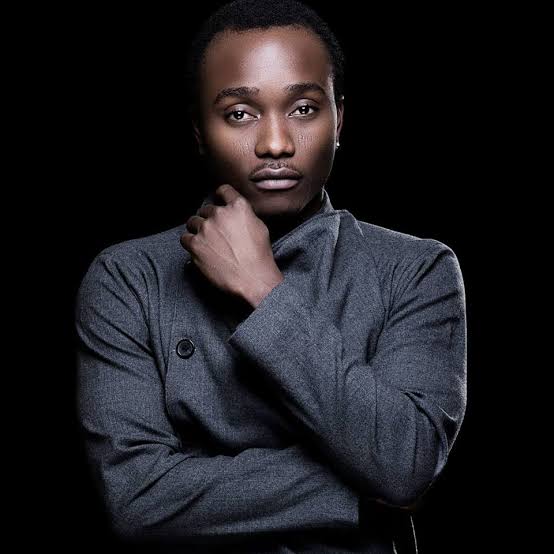 The crooner took to his Twitter page to make the suggestion. He also relished the idea of a Nigerian president mounting a conference hall’s podium to address citizens with their local terminologies.

“Make pidgin Nigeria first language. It’s still English, only it has bits of local lingua. It is spoken in maybe every state in the country,” the singer wrote in a mixture of pidgin English.

English has remained Nigeria’s official language since after independence while the pidgin serves as a Lingua Franca with which the country’s heterogeneous ethnic groups interact in social life.

It is widely spoken in the oil-rich Niger-Delta where its population has adopted it as a first language. It is also spoken in business, music, radio and TV, the news media, and informally across schools.