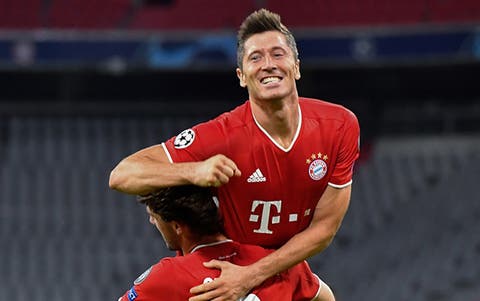 He was close to 16 when a first-half attempt came back off the post in the 1-0 win over Paris Saint-Germain in Sunday’s final.

The Polish star ended the season with 55 goals in all competitions.

However, Cristiano Ronaldo, with 17 goals in 2013-2014, retains the record for the highest number of Champions League goals in one season.