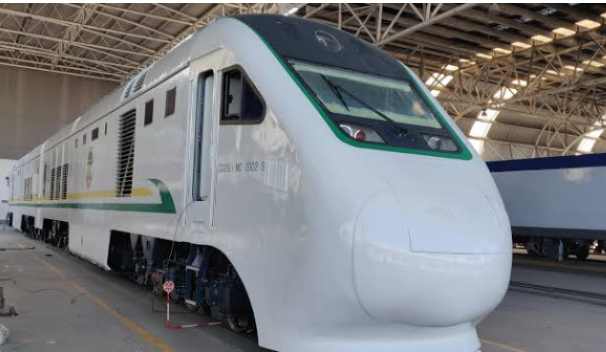 The presidency has listed 35 projects executed since President Muhammadu Buhari inaugurated his cabinet one year ago.

Buhari was elected for another term of four years in 2019.

In a statement on Friday, the presidency said the achievements spread across various sectors such as economy, governance, transportation, oil and gas as well as human empowerment.

It said in addition to creating thousands of jobs through the public work and N-Power programmes, the administration has also introduced measures that improved Nigeria’s ease of doing business and governance.

It added that the federal government has also taken measures to enhance the welfare of citizens including creation of new ministries, power sector reforms, implementation of community policing, completion of the Itakpe-Warri railway line and release of funds for key projects, including response to COVID-19.

It also identified relevant laws which Buhari assented to during the period including the finance bill which reformed domestic tax laws, the Deep Offshore (and Inland Basin Production Sharing Contract) Act that targets generation of “hundreds of millions of dollars” in government revenue annually and the Companies and Allied Matters Act (CAMA) described as Nigeria’s most significant business legislation.