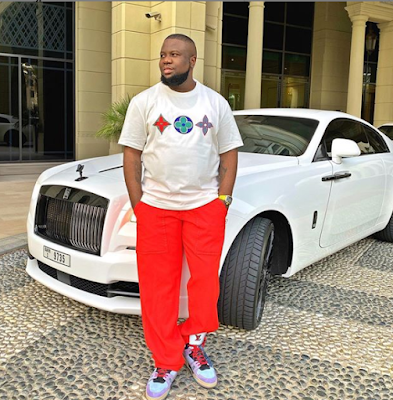 The trial of Hushpuppi, an embattled Nigerian internet celebrity, has been fixed for October 13, following his arraignment before a California court for cyber fraud.

According to Premium Times, the controversial figure pleaded not guilty to his four counts of conspiracy to commit money laundering conspiracies, wire fraud, international money laundering, and engaging in monetary transactions in property derived from specified unlawful activity.

In June, the self-acclaimed influencer was arrested with 11 associates after he was alleged to have committed crimes including hacking, impersonation, scamming, banking fraud, and identity theft.

Following his extradition to the US, he was first arraigned and detained at Chicago’s Metropolitan Correctional Center (MCC), from where he hired a lawyer in defense of himself.

Defending his client, Gal Pissetzky, Hushpuppi’s lawyer, had claimed the Federal Bureau of Investigation (FBI) had acted as though they had kidnapped the Instagram celebrity, citing a lack of legal framework evidencing his extradition.

“He’s a social media influencer with millions of followers, with millions of people that respect and loved him, and he loved them, and that’s what he did. In today’s society, that’s a business,” he had said.

“In my opinion, the FBI and the government here acted illegally when they kidnapped him from Dubai without any legal process to do so. There was no extradition. No legal steps were taken.”