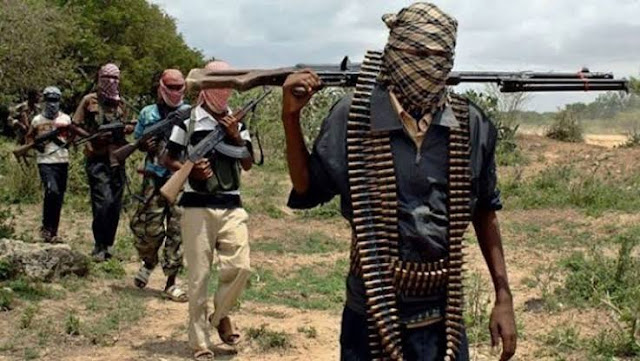 No fewer than 15 persons were said to have been killed by armed bandits in Ukuru village in Mariga Local Government Area of Niger state.

It was gathered that the attack took place in the community around 12noon on Thursday.

Eyewitness account stated that victims met their untimely death at a tea joint while taking their breakfast, when the gunmen on motorcycles in their number unleashed the attack.

They stormed the area shooting sporadically and killed 15 persons, mostly men and escaped with some animals.

The source further recalled that men of the local vigilante had a few days ago repelled an attack by the bandits in which they were said to have killed four of the armed men.

However, efforts to get the police through the Public Relations Officer, ASP. Wasiu Abiodun for confirmation were not successful.

Also, officials of the Niger State Emergency Management Agency NSEMA were not available for comment on the incident as it was learnt they have gone on inspection of resettlement of flood victims in Suleja.