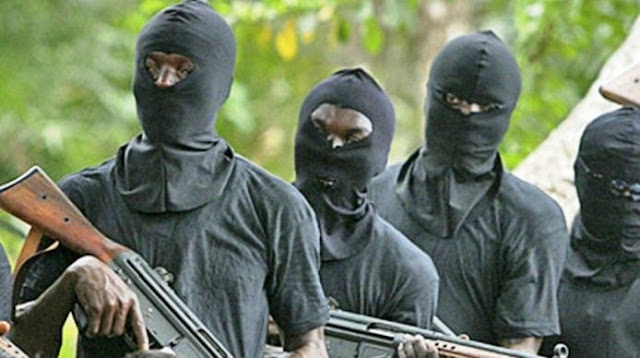 Eyewitnesses said the bandits also shot and injured one Ibrahim Yar-Garshe, 30, during the attack.

It was learnt that the bandits stormed the Kurfi community around 9pm after scaling the surrounding mountains.

A security team made up of Operation Puff Adder reportedly confronted the bandits, who later escaped into the bush with the girl.

The Spokesman for the Katsina Police Command, SP Gambo Isah, confirmed the incident.

He said efforts were on to rescue Mutaka while the wounded man had already been taken to a hospital.

Isah said, “The hoodlums kidnapped a thirteen-year-old girl and shot one Ibrahim Yar-Garshe on his leg. The security team including Operation Puff Adder and that of Operation Sharan-Daji are already making efforts to rescue the girl. Ibrahim is also receiving treatment in a hospital.”