FCT Police did not arrest protesters over #RevolutionNow in Abuja — CP 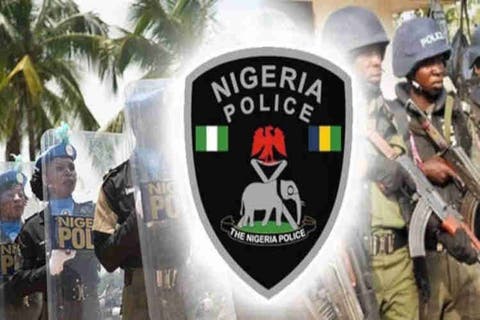 The FCT Police Command on Wednesday said its personnel did not arrest any protesting member of the Revolution Now group at any point in the federal capital territory contrary to insinuations that 62 protesters were arrested.
Rather, the Command disclosed that it’s operatives arrested some persons who violated the COVID 19 protocols which banned the convergence and gathering of people without face masks and those violating social distancing principles.
Commissioner of Police, FCT, Bala Ciroma confirmed to Vanguard, however, that all the persons arrested were taken to Eagle Square in compliance with the COVID 19 protocols to appear before a Magistrate and be arraigned for the violations.
The said offenders were however let off the hook because the Magistrates that would have presided over their case failed to show up at Eagle Square.
Consequently, the CP directed his operatives to issue warnings to the arrested persons that they should desist from further violation of the FCT COVID 19 protocols, after which they were released to go home.
Asked why it was during the Revolution Now protest that the Police decided to swing into action and arrest violations of COVID 19 protocols, the CP said, “Their arrest had nothing to do with the protest. It is their right to protest as long as they don’t disturb the peace and other law-abiding Nigerians.
“The FCT Command has remained steadfast in ensuring the people follow the COVID 19 protocols and this has resulted in the arrest and prosecution of over 1,000 person’s in the past. So this has nothing to do with any protest”.