Fani-Kayode reacts as US alerts Nigeria of Al-Qaeda invasion 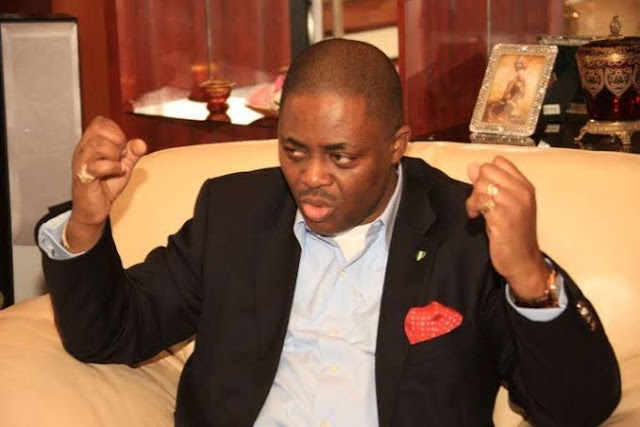 A former Minister of Aviation, Femi Fani-Kayode, has reacted to claims by the United States that the Al-Qaeda terrorist group has started penetrating Nigeria through the north-western region.
It was earlier reported that the US on Wednesday alerted the Nigerian authorities that the Al-Qaeda terrorist group has started penetrating the country.
The Commander of the U.S. Special Operations Command, Africa, Dagvin Anderson, disclosed this during a press briefing.
According to him, the dreaded terrorist group is also expanding to other parts of West Africa.
He was quoted as saying, “We have engaged with Nigeria and continue to engage with them in intel sharing and in understanding what these violent extremists are doing. And that has been absolutely critical to their engagements in Borno State and into an emerging area of North-West Nigeria that we’re seeing al-Qaida starting to make some inroads in.”
Reacting, Fani-Kayode described the security alert as ‘alarming.’
He stated that if the claims were true, the south will soon experience barbarity and savagery
He said, “The claim by the U.S. that Al Qaeda & ISIS are planning to infiltrate the south is alarming.
“If true, the south will soon experience the barbarity & savagery that the north has been subjected to by these two terrorist organisations over the years. We must UNITE to save Nigeria.”