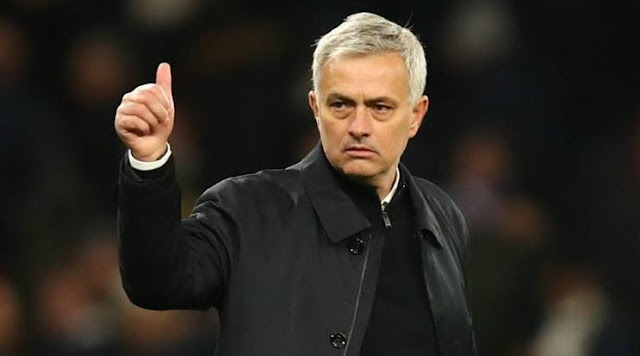 Tottenham Hotspur has completed the signing of Pierre-Emile Hojbjerg from Southampton in a £20 million deal, according to TalkSport.

The Denmark midfielder was at the club’s training ground on Monday to undergo his medicals.

Hojbjerg joins Spurs for an initial £15m, which could rise to more than £20m with add-ons.

Jose Mourinho is looking to strengthen his team ahead of his first full season in charge of the club, as he looks to improve on their sixth-place finish in the Premier League.

The club has been keeping an eye on Hojbjerg who arrived at Southampton from Bayern Munich in 2016, where he also worked under Pep Guardiola