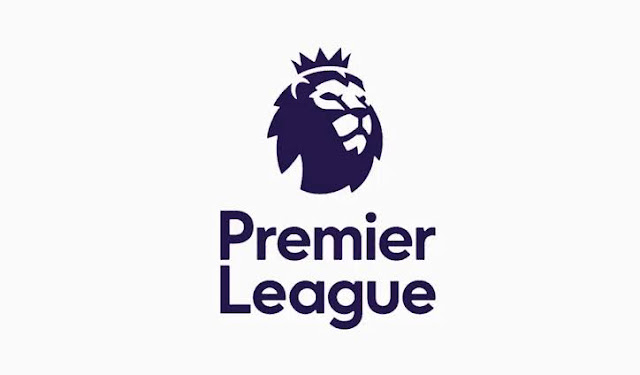 The Premier League on Thursday morning announced the opening-day fixtures for the 2020/2021 season.

Champions Liverpool begin the campaign with a home game against Leeds. Arsenal are away to Fulham.

Manchester United and Manchester City have been drawn to face Burnley away and Aston Villa at home respectively, but those games will be played at a later date to allow the Manchester clubs recover from their European seasons.