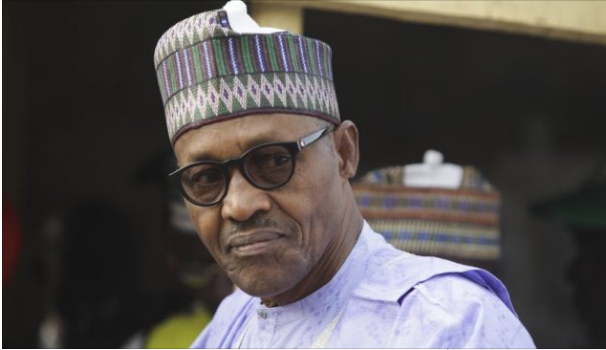 President Muhammadu Buhari has asked leaders and campaign teams of the All Progressives Congress (APC) at the national and state levels to follow due process in the Edo election.

He spoke on Friday when he received Osagie Ize-Iyamu, candidate of the APC in the Edo poll.

According to Garba Shehu, presidential spokesman, Buhari warned the leaders to avoid repeating the mistakes that made the ruling party lose the elections in Zamfara, Rivers and Bayelsa states.

In Zamfara, the APC had won all but one elective position during the general election but the supreme court sacked its candidates on the grounds that the party did not hold credible primary elections.

The court voided all votes cast for the party at the state level, from guber poll to state assembly and ruled that the Peoples Democratic Party (PDP) candidates be sworn in.

While in Bayelsa, David Lyon of the APC lost the 2020 governorship election when the apex court removed him on the grounds that Biobarakuma Degi-Eremienyo, hiss running mate,  submitted forged credentials to INEC.

At the meeting in Aso Rock on Friday, the president charged his party leaders to do all within their powers to follow legal and constitutional means to win the election.

The president expressed optimism that with the resolution of the “acute crisis’’ in the party, APC “will regain its pride of place in winning elections, and serving the people”.

“What I want is a transparent process so that the confidence of the people will be strengthened,” Buhari said.