EDO 2020: APC reacts to Oba of Benin endorsement of Obaseki 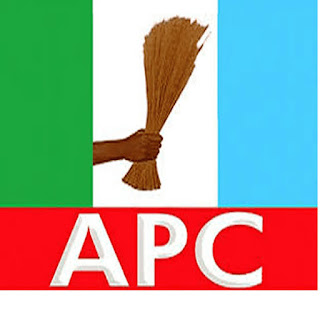 The Deputy National Chairman on Communication and Publicity for the All Progressives Congress (APC) National Campaign Council in Edo State, Patrick Obahiagbon, has said that the Oba of Benin, Oba Ewuare II, did not endorse the Peoples Democratic Party, PDP’s candidate, Godwin Obaseki when the party’s chieftains visited earlier in the week.

The APC spokesman said on Channels Television’s Politics Today on Friday that the visit by PDP does not translate to the revered monarch endorsing the party’s candidate.

Obahiagbon did not also confirm or refute the question of whether the APC candidate, Osagie Ize-Iyamu has the blessing of the Oba.

According to him, the Oba of Benin is a neutral traditional king and does not endorse anybody but prays for all his subjects.

“So we cannot situate or locate the visit of PDP to His Royal Majesty to be an endorsement. In any case, the APC is yet to carry out its campaign. When we do that, we will equally visit His Majesty,” he added.

According to him, APC’s Ize Iyamu is confident of victory in the September governorship election.

The APC Campaign had yesterday described the state Governor, Obaseki, as a confused man merely projecting the criminal plans his party, the Peoples Democratic Party, PDP, are perfecting.

It said it was dawning realization for the PDP and its candidate that they have been rejected by the people of Edo State.