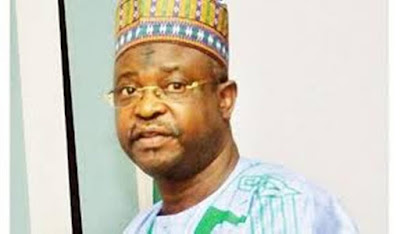 This followed his condemnation of President Muhammadu Buhari over insecurity in Nigeria.

He described Nigeria as a failed state.

Yinusa said the former Speaker will honour the DSS invitation on Monday by 12:00pm.

He noted: “Please, be notified that the DSS on Friday sent an invitation to NCFront Co-Chair and former Speaker of Nigeria, Rt Hon Ghali Umar Na’abba, after his very profound interview on Channels Television on Thursday in regard to the NCFront agenda to bring about a new Nigeria that works for all.”

Yunusa called on all all NCF organs, structures and allies nationwide to be on alert.