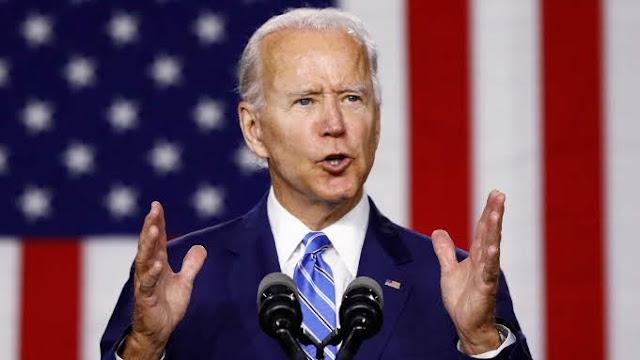 The presidential election will be held on November 3.

Biden’s nomination was sequel to announcement of votes by party delegates across America via video messages.

Reacting, the candidate declared his emergence the “honour of my life’’.

“At a time like this, the Oval Office should be a command centre. Instead, it’s a storm centre. Just one thing never changes, his determination to deny responsibility and shift the blame,’’ he said.