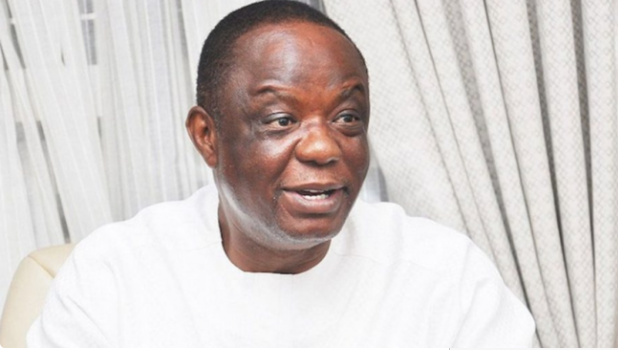 Suleiman Belgore, judge of an Abuja high court, has granted an interim injunction restraining the Edo state government and its officers from making defamatory publications against Idahosa Okunbo, a businessman.

The other parties to the suit are the attorney-general of Edo state (1st defendant) and Crusoe Osagie (2nd defendant).

Osagie, special adviser to Godwin Obaseki, governor of the state, allegedly issued the defamatory statements against the businessman.

In a statement issued on Tuesday, Samuel Ajayi, media aide to Okunbo, said the order was given on Monday.

A copy of the order said: ”(It is) restraining the Edo State Government, whether acting through the first defendant and or 2nd defendant, its agents, representatives, officers, servants, proxies, assigns, trustees or any other person howsoever described, acting directly or indirectly for the Edo State Government, from publishing, causing to be published, circulating, further publishing, reporting or publicising the publication captioned ‘Okunbo, Oshiomhole making plans to disrupt Edo Governorship Elections,’ and or any other related defamatory publication by any means whatsoever, including publications by/on print, electronic and social media platforms.” The businessman told the court he was libeled by the report.

Okunbo is seeking N4 billion as ”aggravated and exemplary damages for the embarrassment, inconvenience, losses and damages done to the claimant’s person, character and interests, as a result of the defendants’ libellous publications of 20 July, 2020; (with) cost of legal representation/action assessed at N50,000,000.00 (Fifty Million Naira)”.

There have been allegations and counter allegations between the two major divides — APC and PDP — in the Edo governorship election.

The Independent National Electoral Commission (INEC) had said it was monitoring events in the state and that it would not hesitate to suspend the election if things boiled over. 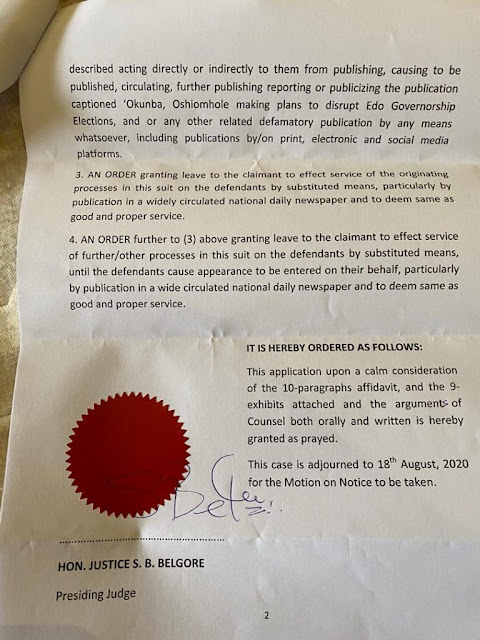 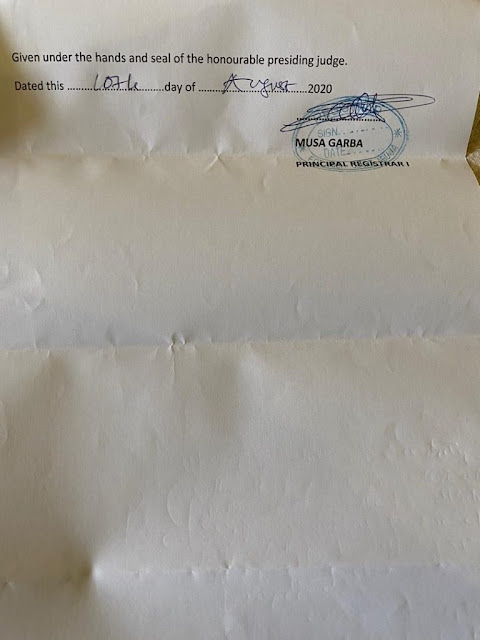