Classmate who knocked down Arotile to be charged with homicide 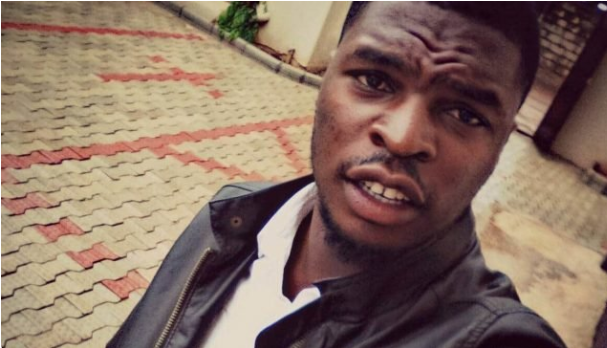 Nehemiah Adejor, the suspect detained over the death of Tolulope Arotile, Nigeria’s first female combat helicopter pilot, will be charged with culpable homicide and criminal conspiracy.

Arotile died on July 14, 2020, after she sustained head injuries when she was knocked down by a car driven by Nehemiah, her classmate at the Nigerian Air Force Secondary School in Kaduna.

Nehemiah was arraigned at magistrate’s court in the state for causing death of Arotile through dangerous driving.

On Thursday, the court discharged two other suspects, Folorunsho Faith and Gbayegun Deji, arrested in connection with the incident.

The court, however, maintained that Nehemiah has a case to answer, but not punishable with death.

“The 1st suspect, full of enthusiasm, recklessly reversed the car in order to meet the deceased and in the process ran over her consequent upon which the deceased lay unconsciously on the ground. The deceased was rushed to NAFX64 Base Hospitàl-for- medical attention but was later pronounced dead by the medical Doctors at the Hospital,” the director of prosecution said.

“Police investigation reveals that all the suspects attended the same secondary school with the deceased and upon sighting her the first suspect recklessly reversed the car and eventually ran over the deceased which led to her untimely death.

“He informed the other suspects who screamed enthusiastically after which he stopped and started reversing the car in order to meet the deceased and exchange pleasantries. In the process of which he mistakenly ran over her and she later died. He denied having any premeditated plan to kill her.

“It is clear also from the investigation done; the second and third suspects were passengers and friends of the first suspect who was driving the vehicle.

“From the foregoing there is sufficient evidence to prosecute the 1st suspect for the offence of Culpable Homicide not punishable with death contrary to Section 191 of the Kaduna State Penal Code Law, 2017 as there is no premeditation in the death of the deceased.”

Nehemiah will be arraigned before the state high court on September 3.