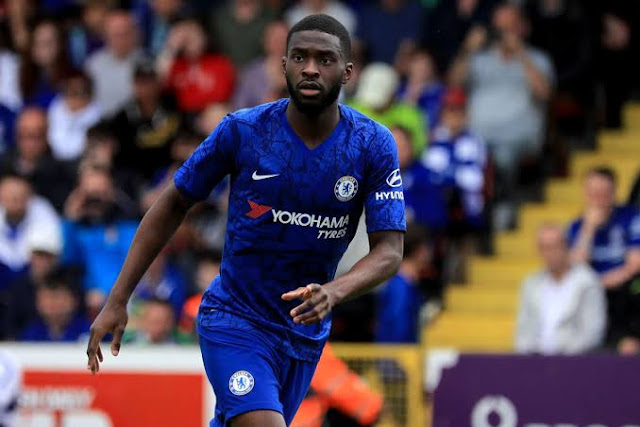 Chelsea defender, Fikayo Tomori, has won the club’s Goal of the 2019/20 Season.

Tomori is now the first centre-back in Chelsea’s history to win the award and the first defender in a decade, since Ashley Cole in 2010.

The 22-year-old won the prize for his brilliant strike against Wolves.

The England international’s long-range shot left Wolves’ goalkeeper, Rui Patricio grasping at thin air and opened the scoring in a thrilling 5-2 victory at Molineux back in September.

The goal against Wolves was Tomori’s first-ever goal for the Blues on his fourth appearance for the club.

Chelsea’s Goal of the Season award has been running in its current form since 2007.