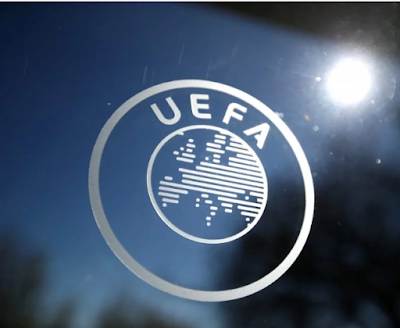 UEFA on Monday released the Champions League team of the 2019/20 season in a post on its official website following the conclusion of the Europe top-flight league tournament on Sunday night.

Lewandowski was the top goal scorer of this year’s Champions League with 15 goals.

Lewandowski made the list, alongside Borussia Dortmund’s Erling Braut Haaland, who scored 10 goals in the competition.

Below is the UEFA Champions League team of the 2019/20 season: